WHAT IS PERINATAL LOSS?
The loss of a baby through death by Miscarriage, Stillbirth, Neonatal Loss (loss occurring from birth to 28 days of life), NICU Loss (neonatal ICU) or Terminations of Pregnancies for Medical or Personal Reasons

WHAT IS PERINATAL BEREAVEMENT?
This is what parents experience immediately following the perinatal loss of a baby as described above. It is characterised by a complex emotional response, most commonly manifesting as grief in both parents, but often expressed differently between them, both in intensity and duration. There is no timeframe for perinatal bereavement, although assisting bereaved parents in creating mementos and holding a funeral service may decrease the intensity and duration of the grief response during perinatal bereavement.

EMPTY WOMBS SUPPORT GROUP
We provide the essential support for bereaved parents through creative coffee dates and initiatives such as the Hope Box Initiative. This is to encourage, love, support and give hope to women who have experienced miscarriage, stillbirth or infant loss by grieving through creativity. 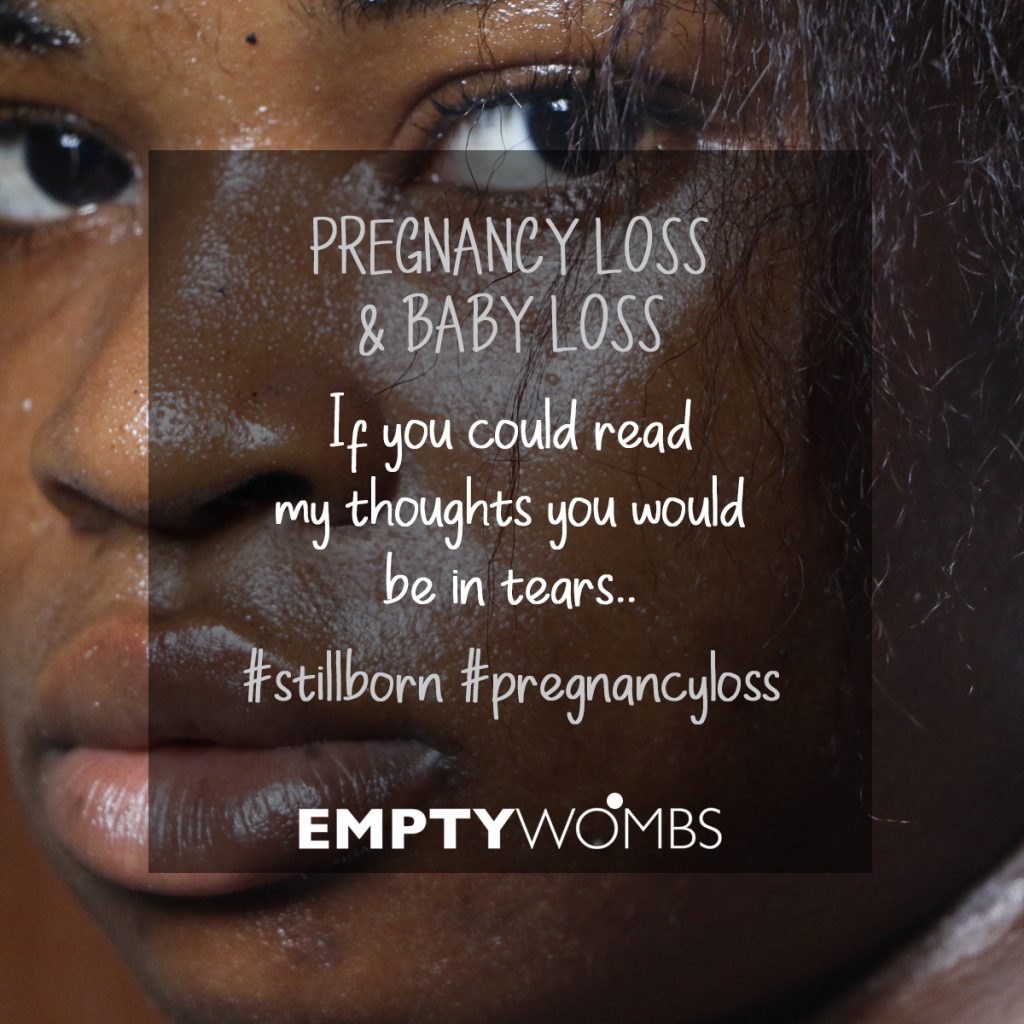 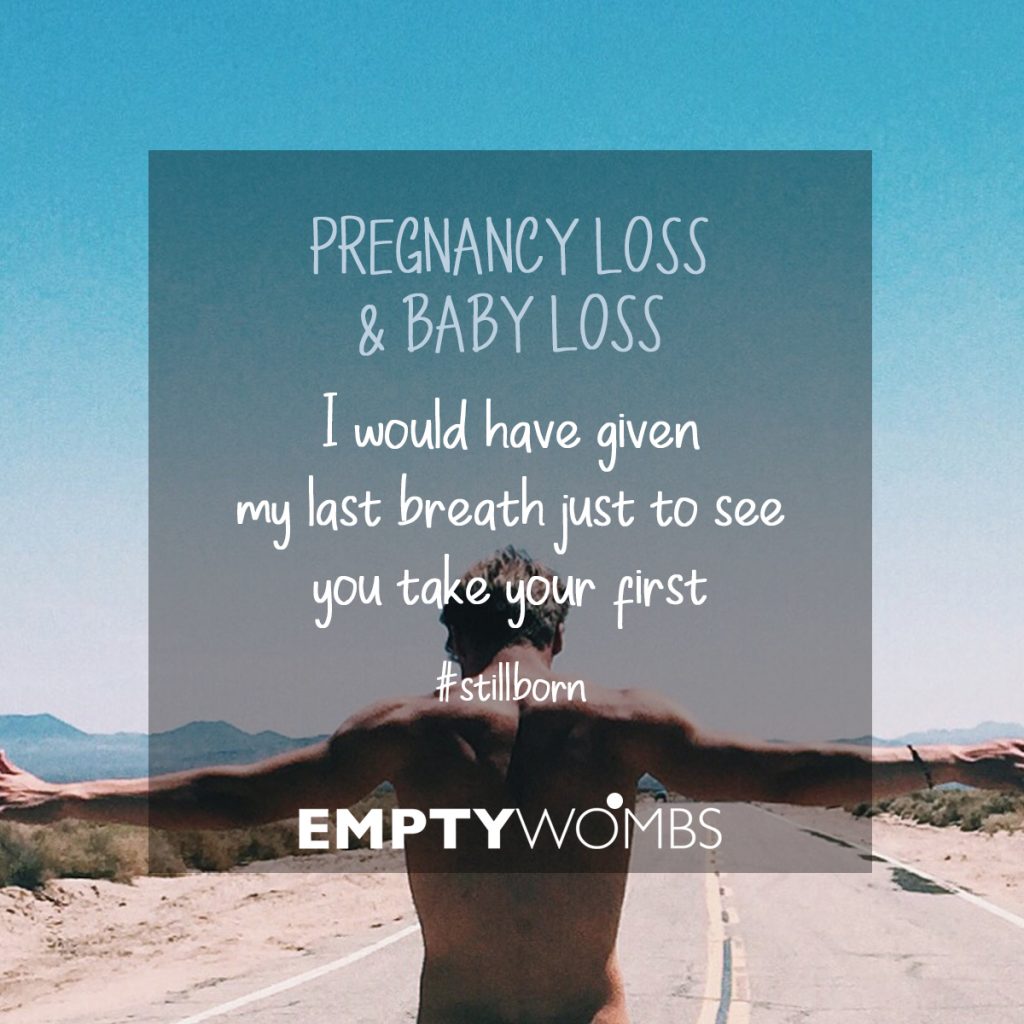 ORGANISATIONAL STAFF TRAINING
For Organisations that are wanting to provide their staff with the sensitivity, caring and information regarding the trauma of all perinatal loss, we provide the relevant training through the expertise of highly-trained, experienced clinical psychologists and social workers specialising in the field of Infertility, Pregnancy Loss and Baby Loss.

KEEPSAKES, JEWELLERY AND MEMORY MAKERS
We, as Perinatal Bereavement Workers, help parents to create cherished memories of their baby.
Please contact us for any of your needs. 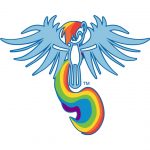 The Angel Gown® Initiative is a registered Non Profit Organisation

At a time of utmost grief and sorrow, an Angel Gown® is a small but deeply meaningful way to alleviate some of a family’s difficulties and great sadness. The Angel Gown® Initiative assists bereaved families with an important practical issue: how to provide a passed infant with the greatest dignity and grace. All Angel Gown® garments are hand-made and are a free donation. Donations are made through hospitals where grieving families are being assisted.
For more info visit the TAGI website.

After losing her son Kaleb at 39 weeks gestation, Nanki started The Hope Box Initiative.  Hope Boxes are hand decorated, tangible gifts to parents who have suffered the loss of a baby.  They are given to loss parents to encourage them, to ensure them they are not alone and to give them hope.

Empty Wombs Support Group has become an integral part of The Hope Box Initiative.  Mothers who have joined the group get involved in decorating the boxes and help to provide the contents of the boxes.  Giving and reaching out to others does not only give their life meaning and purpose, it also helps them to integrate their pain with joy. 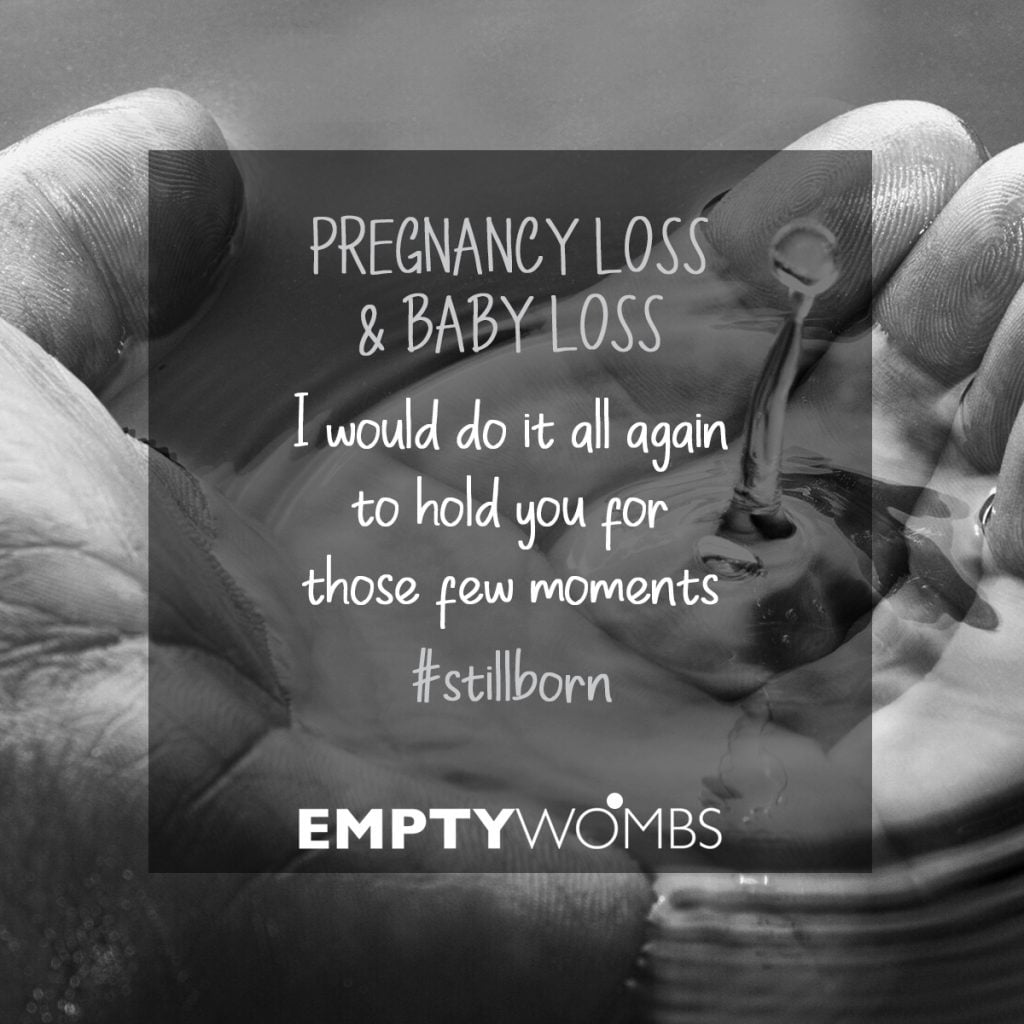 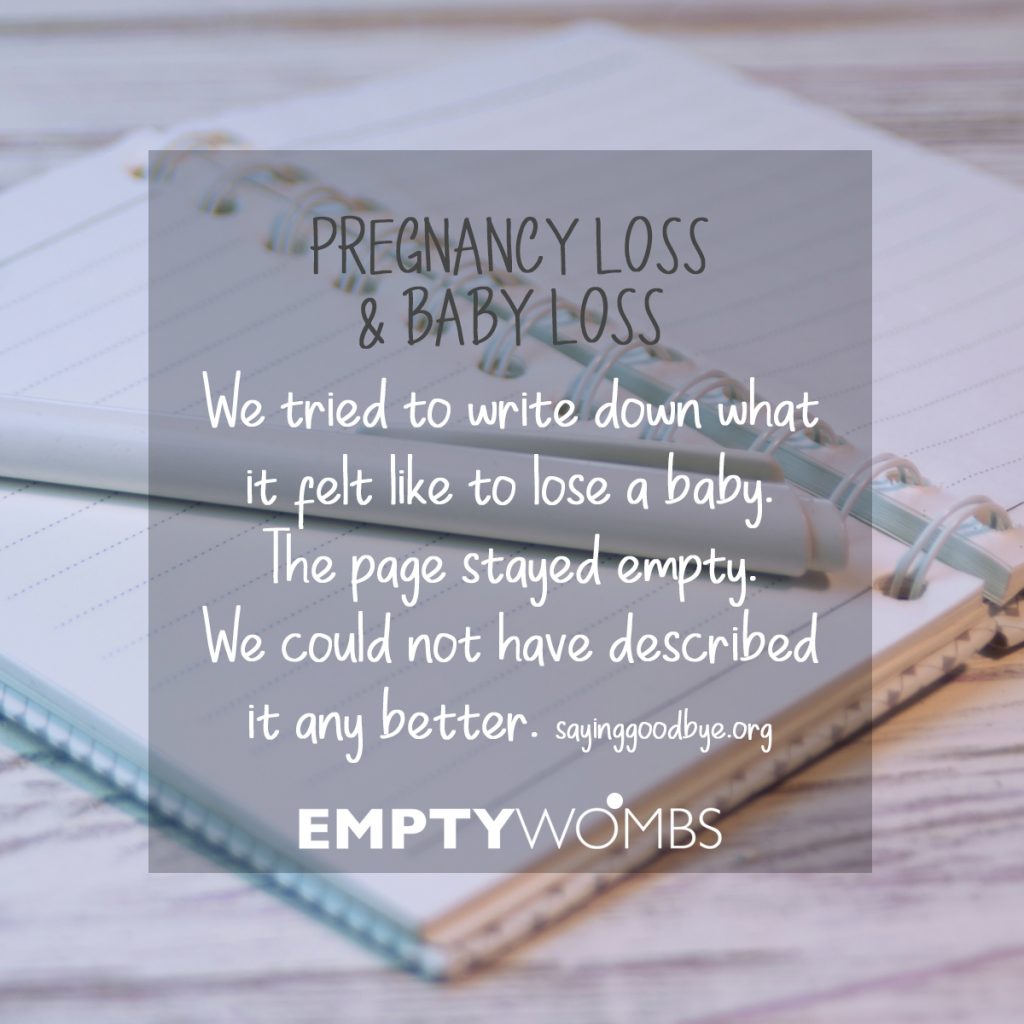 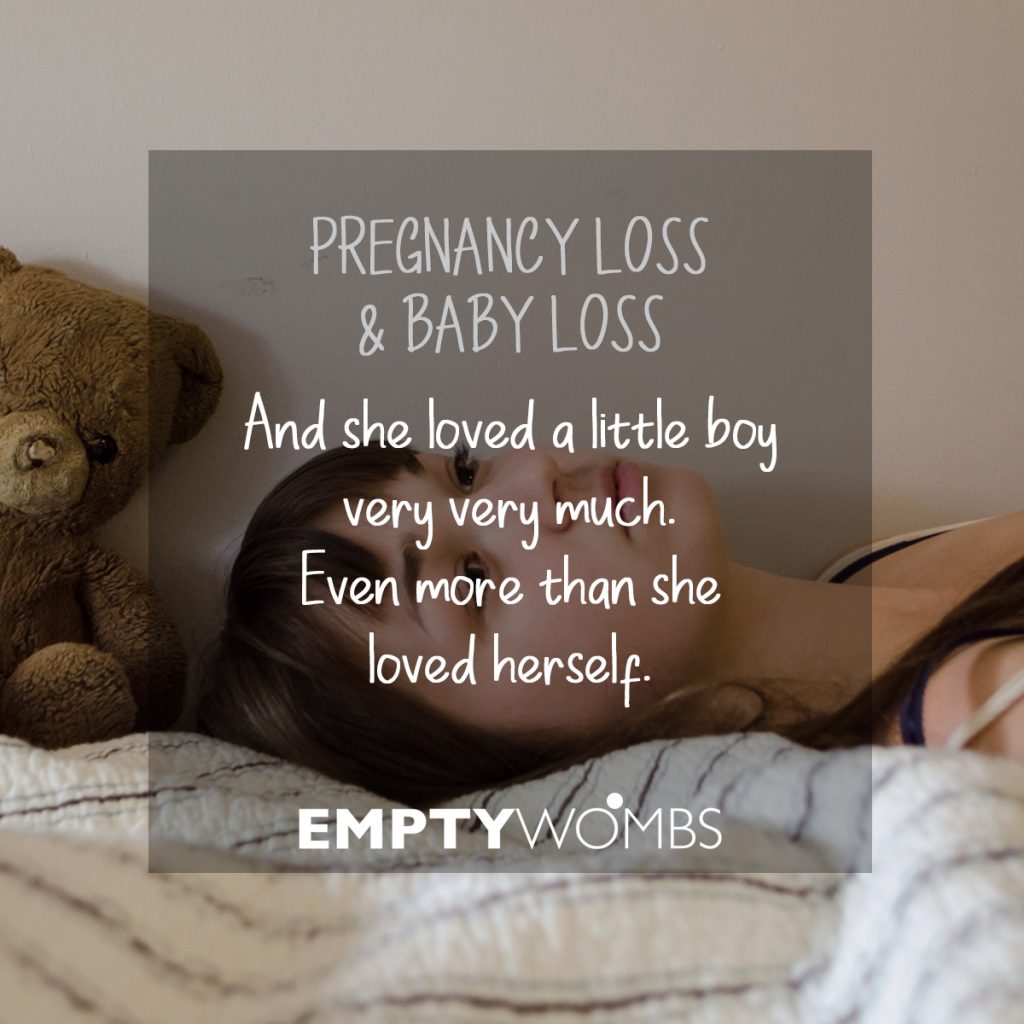 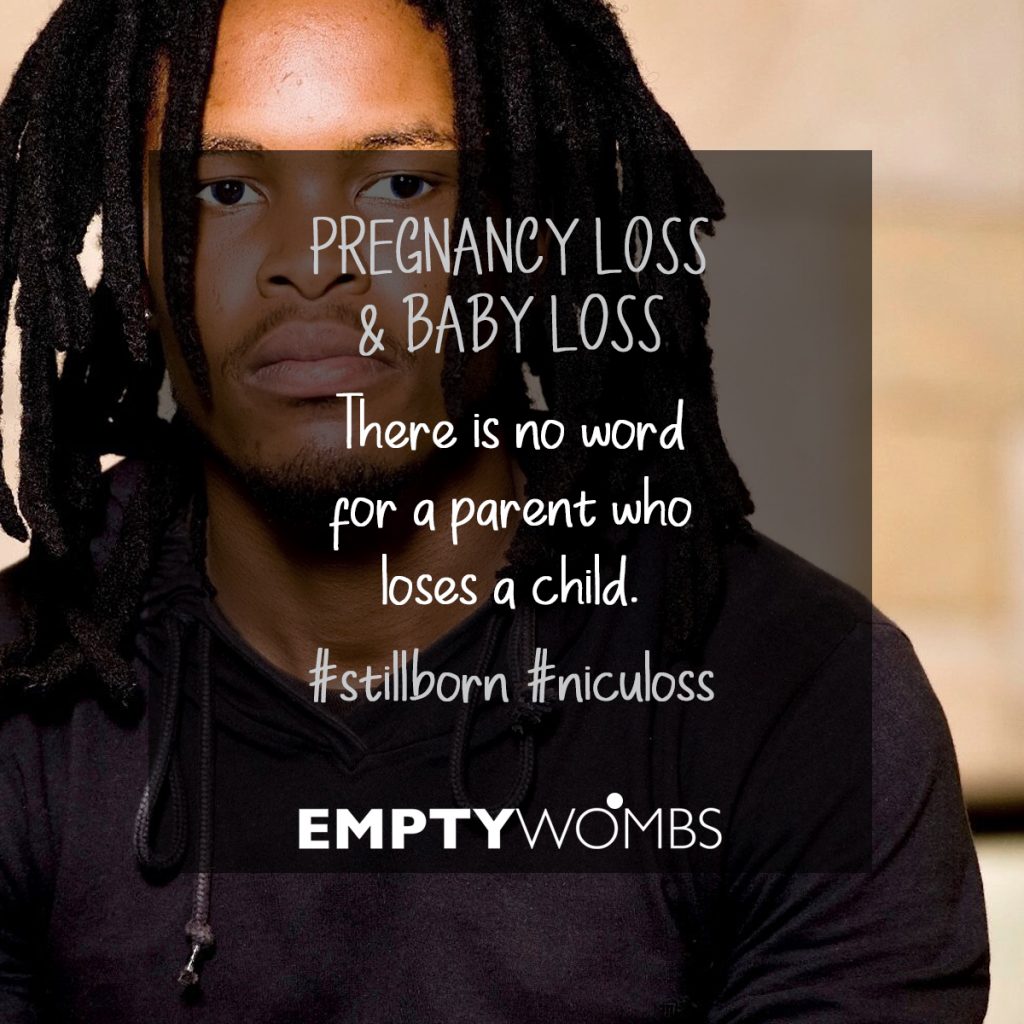 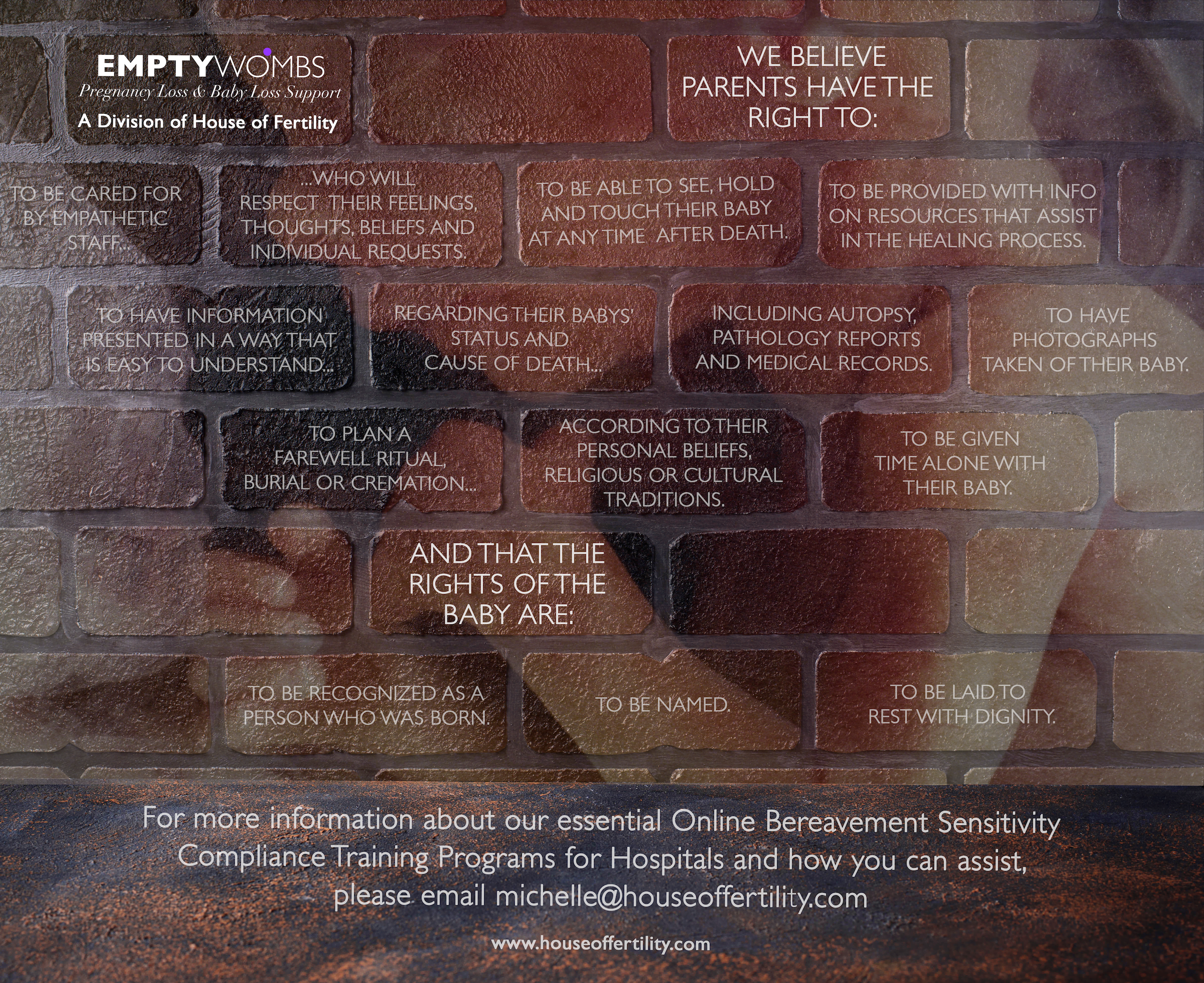 Disclaimer/Terms and Conditions of Use.